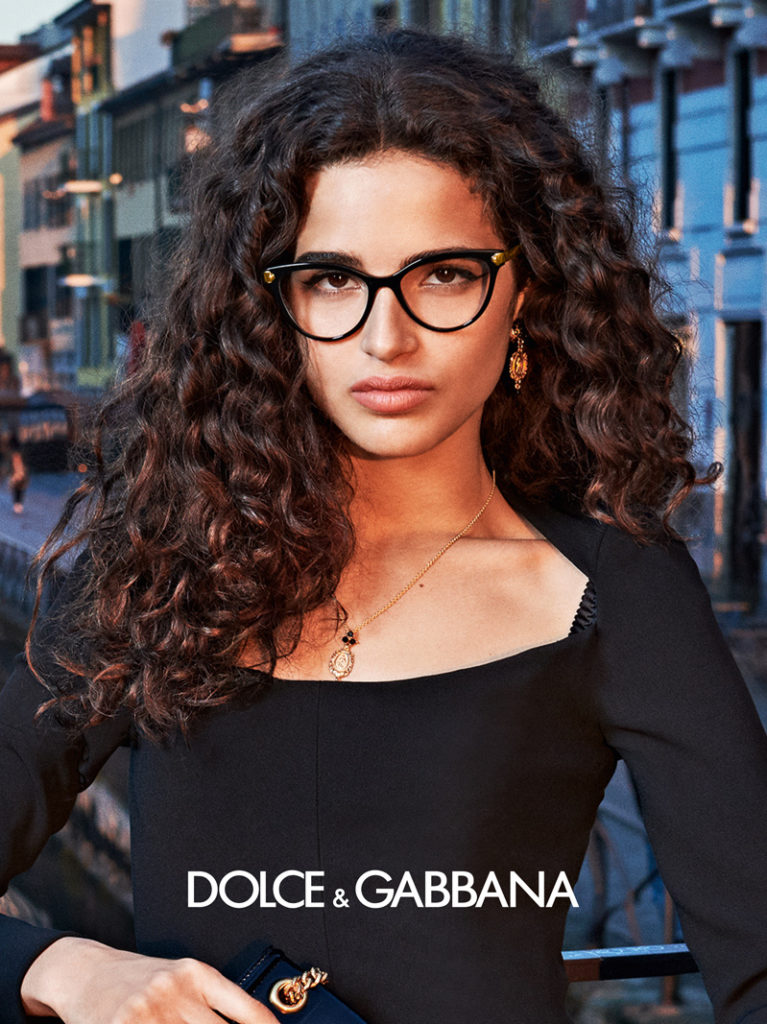 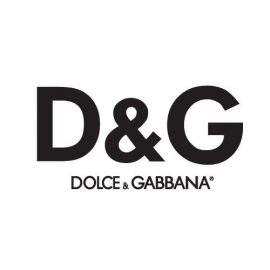 The Sicilian design duo Domenico Dolce and Stefano Gabbana have parlayed a dreamy Mediterranean aesthetic into a billion-dollar global brand.

They first met when Dolce called the fashion house that Gabbana worked for at the time. Gabbana became a mentor of sorts to Dolce, and when Gabbana returned from his mandatory military tour, the two launched a design consultancy together and eventually started “Dolce and Gabbana”, with a runway debut in 1985 at Milan Fashion Week. 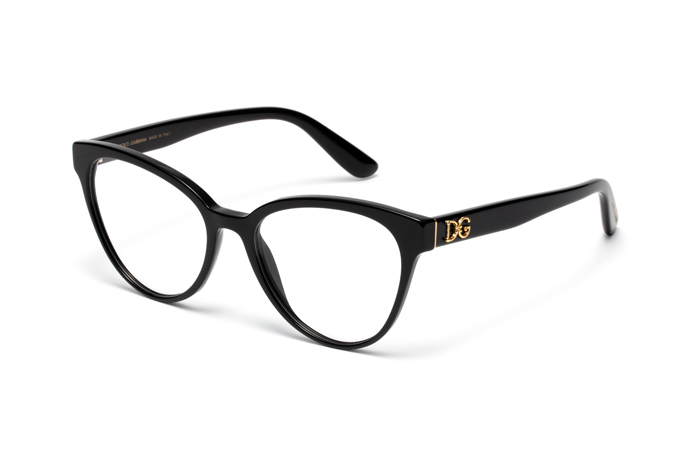 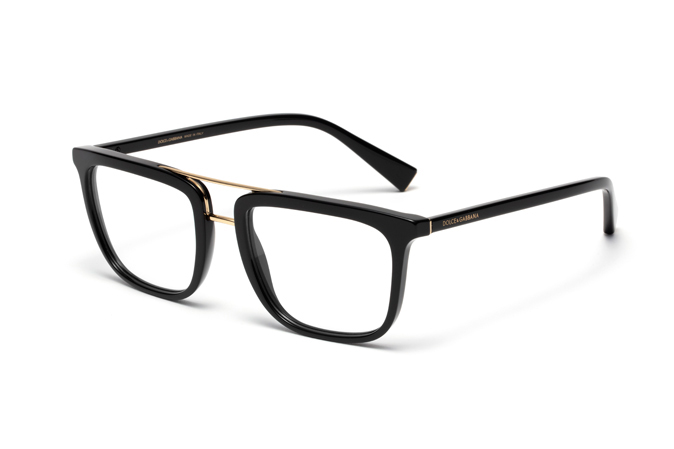